Carmel College, being the first affiliated college in Mala, was built with the aim to initiate changes in the society, especially in the field of women’s education. The college was built at the time when the education of women was not a matter of highest priority and by choosing to establish one in Mala, a small town, our college took a revolutionary step to challenge and break the social stereotypes concerning women’s education. So, the alumnae of this college represent the women who strove and still strives to unchain the shackles and succeed personally and professionally impelled by the education they received from their alma mater.

The Alumnae Association of the college is one of the active associations where the former students actively contribute in academic matters, student support and resource mobilization to uplift the institution. This association conducts various activities and programmes every year to boost lifelong learning and also to empower alumnae to connect with each other and the College. Every year we conduct three Executive Meetings and an Annual General Body Meeting. Alumnae members are given freedom to raise their concerns and issues related to the college as their opinion are valued and considered as the alumni are the outcome of our Carmel Family.

The registration fees collected every year, to join the Alumnae Association, is used for conducting various activities and for providing infrastructure facilities to the college and they are listed below. 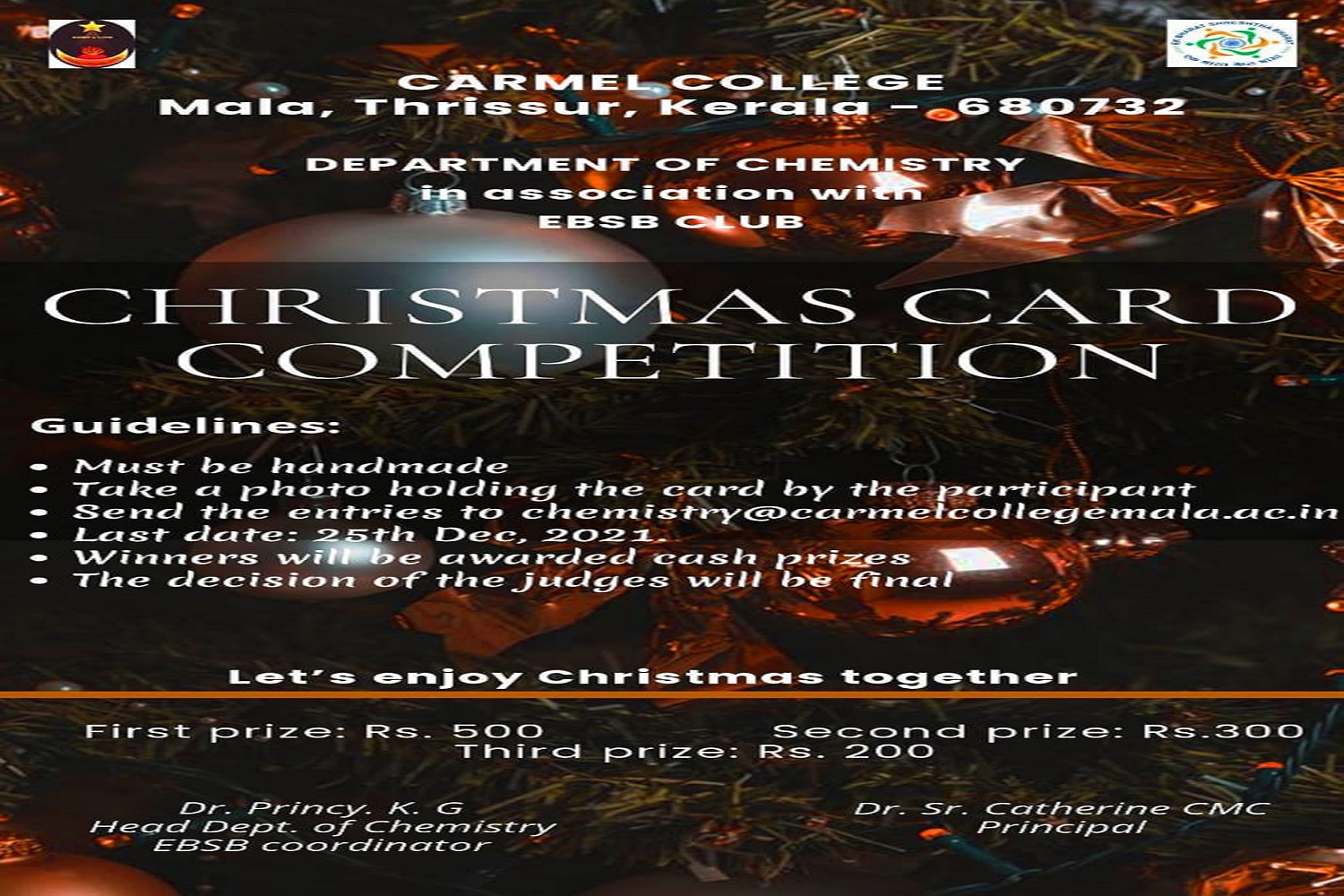 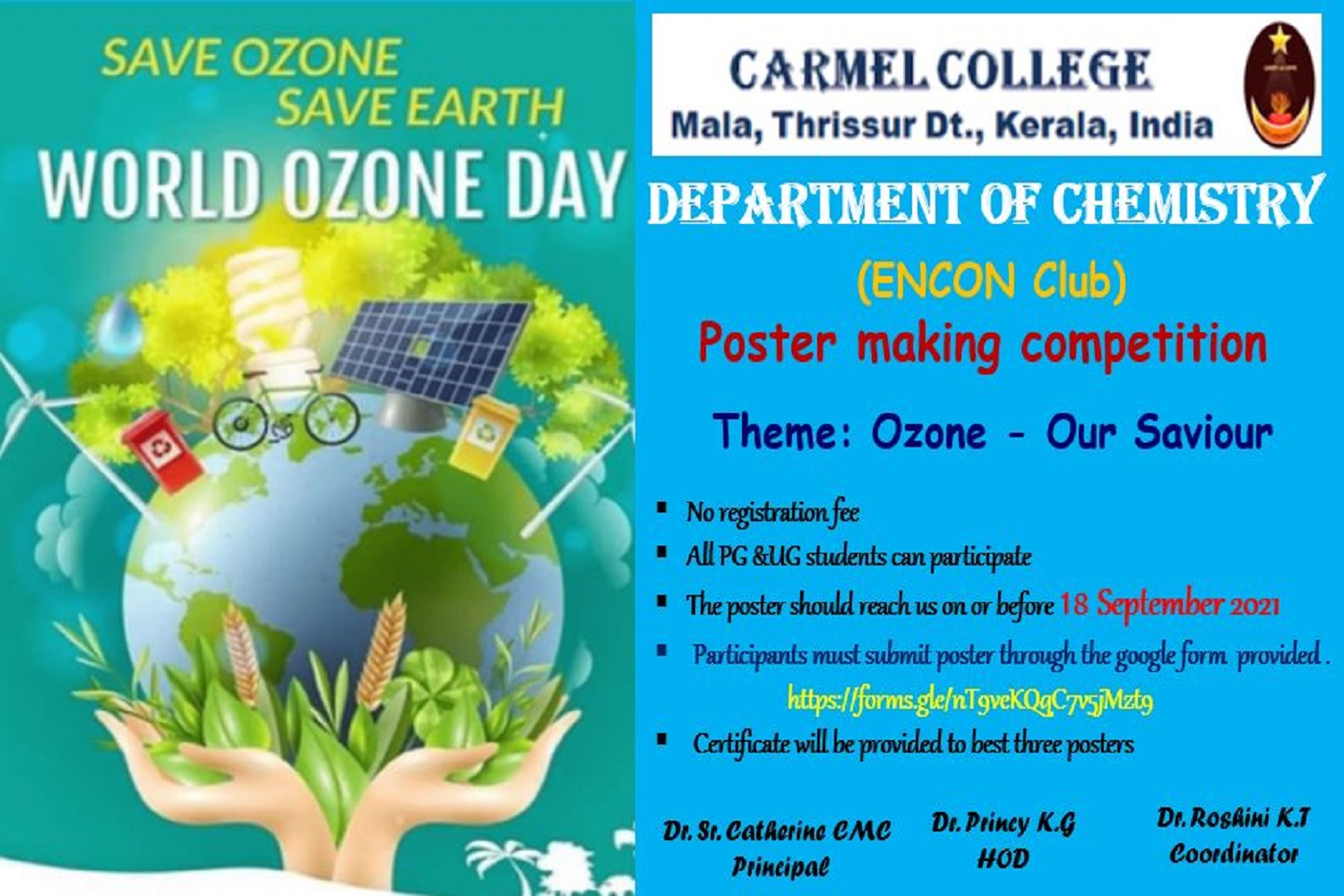 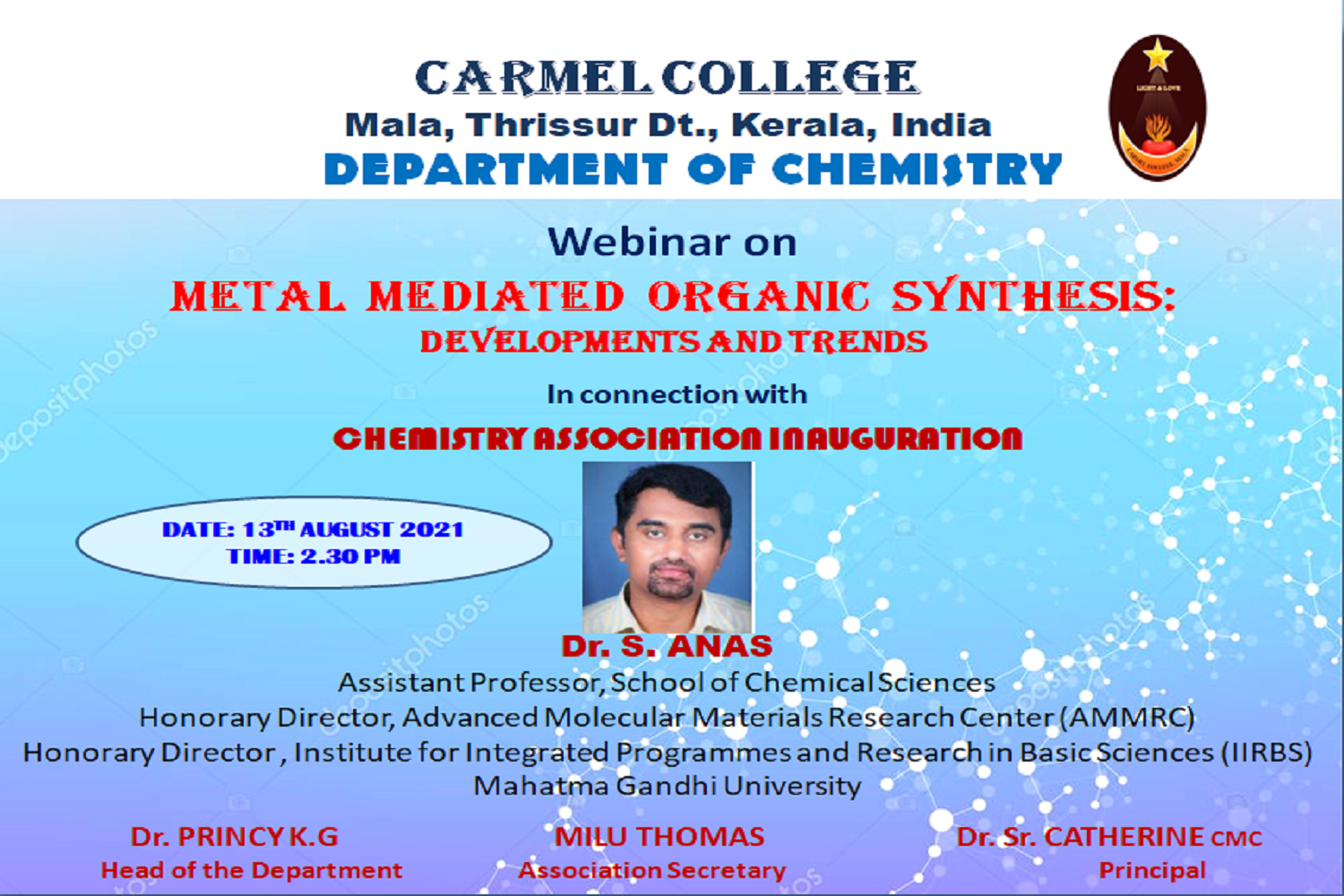 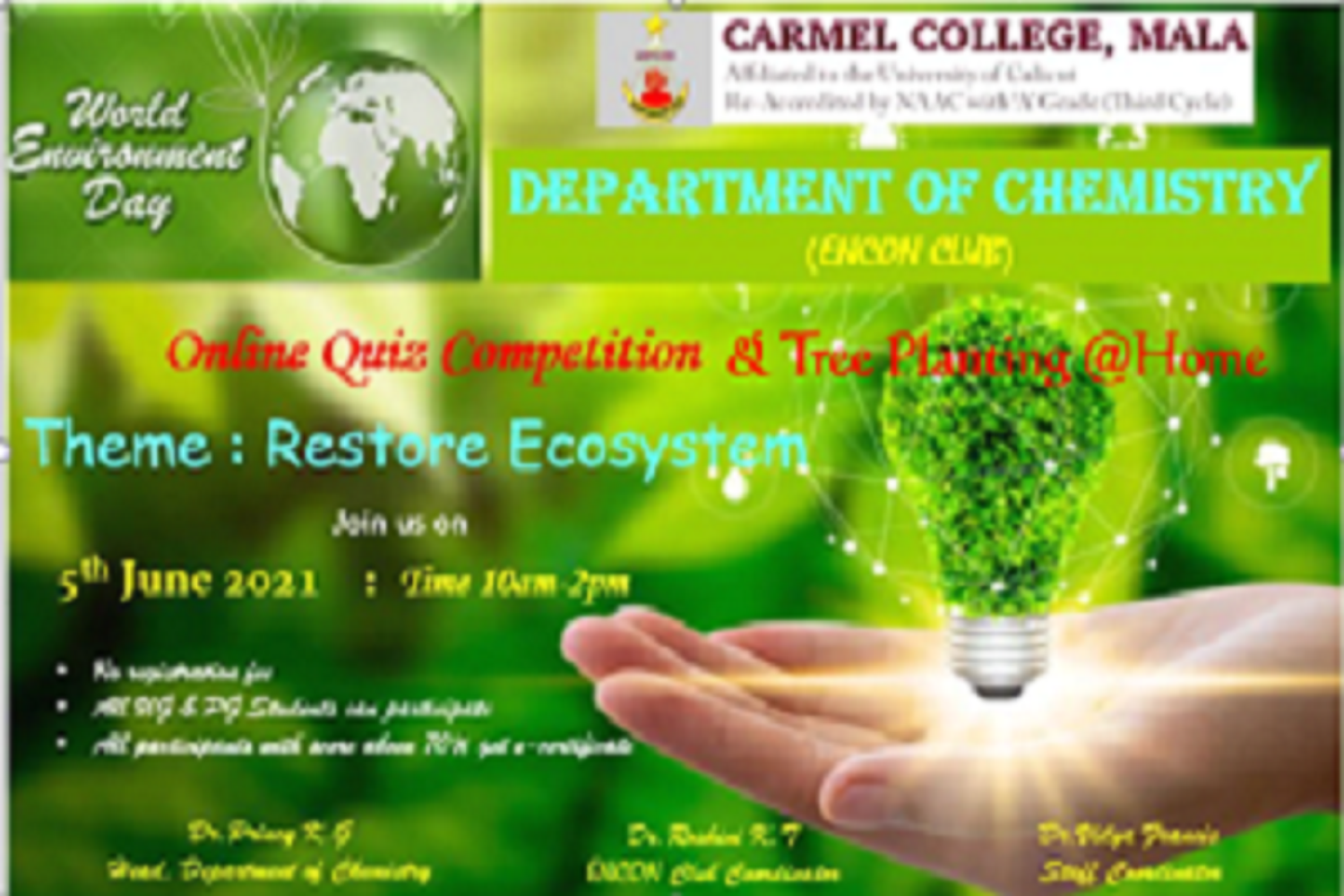