The Student Union is an elected body of students of the college for the promotion of the practice of democracy and leadership qualities among the students of the college. The Student Union consists of Chairperson, Vice Chairperson, General Secretary, Joint Secretary, Fine Arts Secretary, Magazine Editor, General Captain, University Union Councillors, and Student Representatives from UG and PG elected by the students for each academic year. The Association Secretaries of each department assist the Union members in their activities. The Union functions under the guidance of a Staff Advisor appointed by the Principal.

Get Candid with Shane Nigam 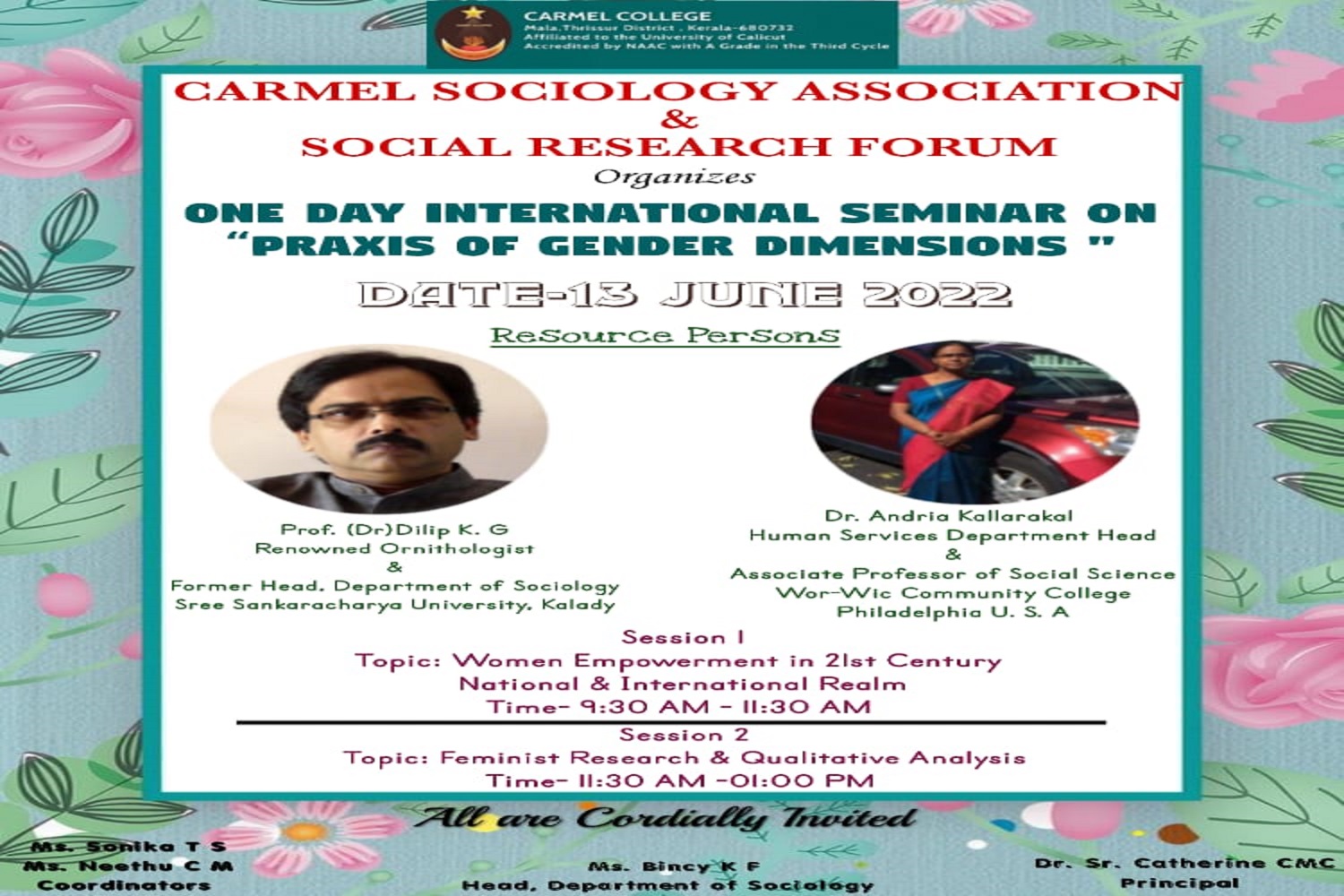 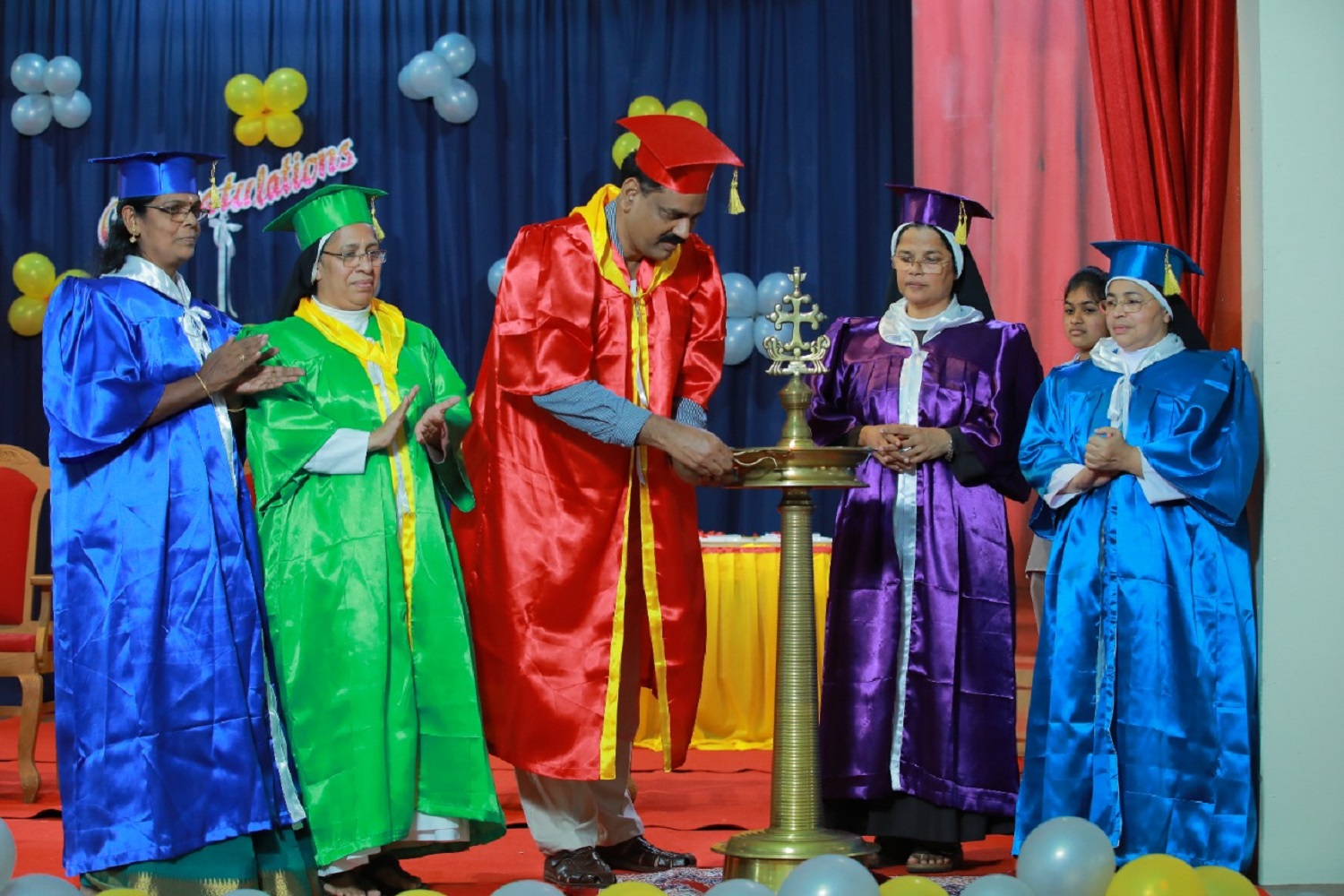 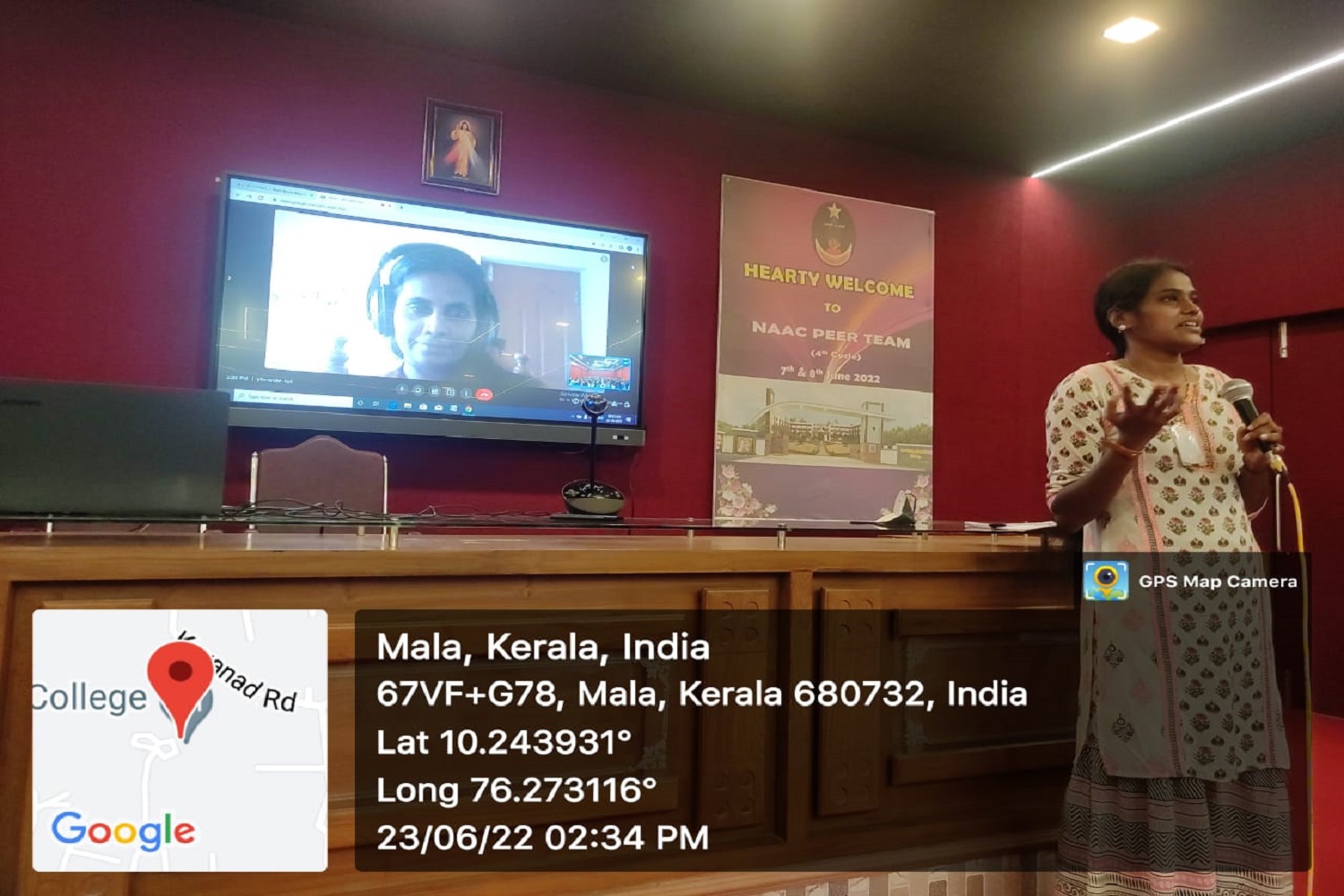